Chris Connell from Mpower You, Queensland 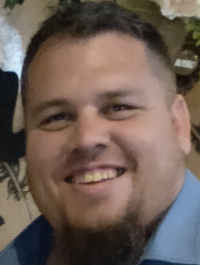 Chris exemplifies all the qualities of a superb Support Coordinator by helping his participants to understand and break down their own plans, connecting them to a network of community and support services whilst exercising choice and control, and most importantly building their capacity and resilience to live an independent life.

Chris was nominated by QLD Health and the nomination highlighted his ability to work alongside mainstream organisations and government bodies to build a support network around his clients. Here is just one of Chris’s success stories:

Chris’s client John* was referred to the QLD mental health service in 2019. He was amotivated to change and had a high external locus of control. He was rude to service providers when he did not get what he wanted. Chris went beyond all expectations and was consistent with his approach with John, slowly teaching and showing him that he has control to make changes for himself to achieve better outcomes. Chris never gave up on John, unlike many others had. Despite John trying to disengage, raising his voice, or making poor choices at the beginning. After six months of persistence, John has learnt from Chris to deal with services with more respect and his undesirable behaviours have significantly reduced. John is now discharged from the public mental health system and is moving to Noosa to start university study and begin a new life.  * John is not the client's real name. Client's name withheld for privacy reasons.

On receiving news of his win, Chris responded with the following:

I am somewhat elated to be recognised with such an Award. The role we play as Support Coordinators is complex to say the least, however, one that comes with its own rewards in seeing the people we serve achieving their goals through informed choice and control and great connections.

The NDIS is an ever changing space that requires much understanding and patience at times. I think the most important people to recognise is those we serve, they have each been thrust into a new scheme that is often surrounded by much uncertainty, despite their day to day needs remaining much the same. I am often inspired by the incredibly resilience I see in those I serve day in day out

I would also like to give thanks, Mpower You and Shelley Davie, who have provided me with the scope and opportunity to do the work I do, and to all that nominated myself for this award. We can’t underestimate the important role each significant stakeholder plays in a person’s life. I am very fortunate to work in such a forward thinking organisation, and to be able to work alongside such skilled and dedicated Community Service Professionals and Support Providers

Dozens of nominations were whittled down to six very strong finalists. Congratulations must go also to our other Finalists:

Thank you to the Support Coordination Academy and Lake Macquarie Business Growth Centre for being a part of our selection panel.

Nominations for the 2020 Australian Support Coordinator of the Year will open in September 2020. 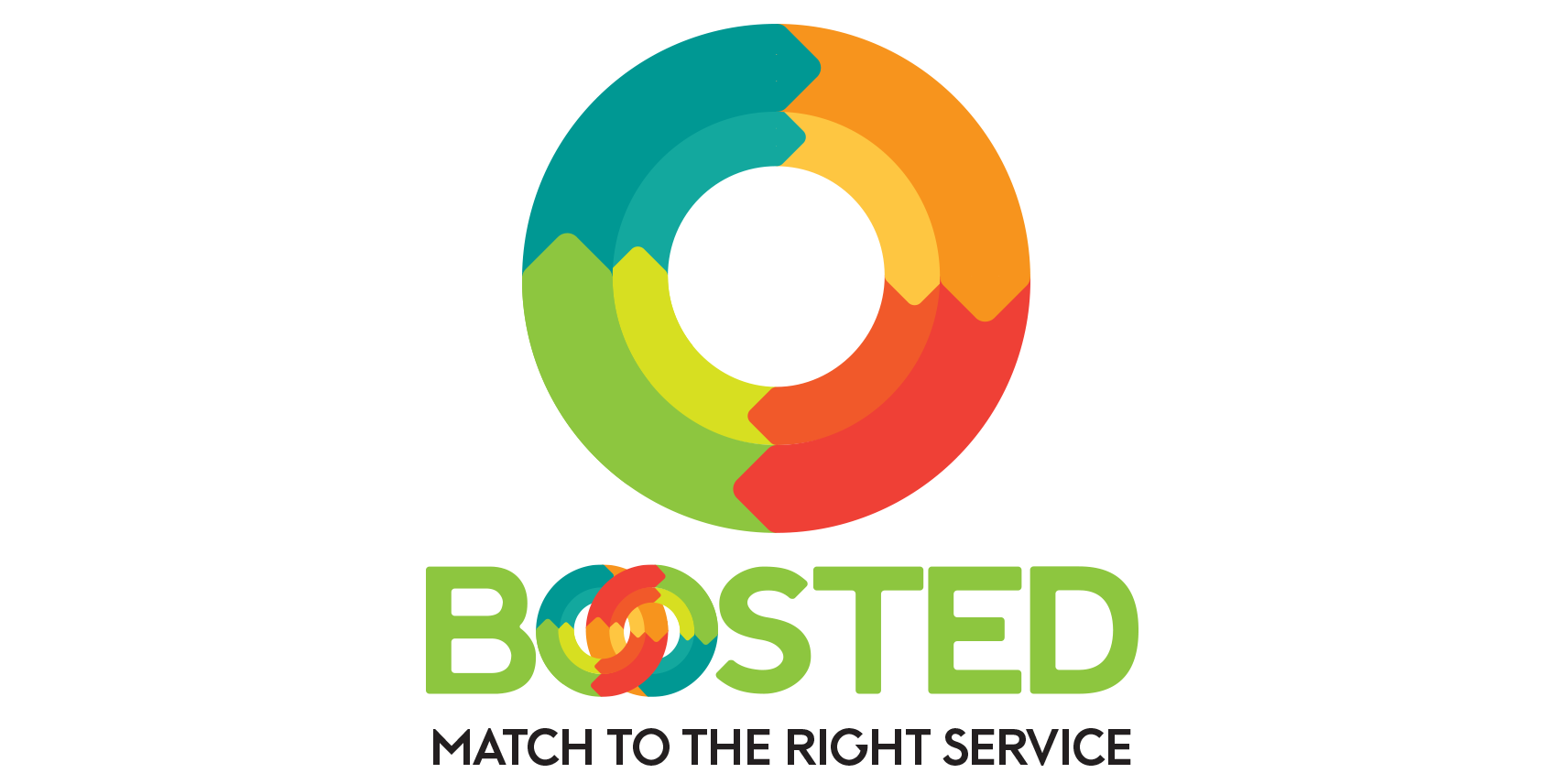